A brand new SUV concept developed by Kia at its California design studio will debut on January 11th at the 2016 North American International Auto Show in Detroit. The automaker says it will be loaded with advanced technologies including state-of-the-art health-and-wellness features. 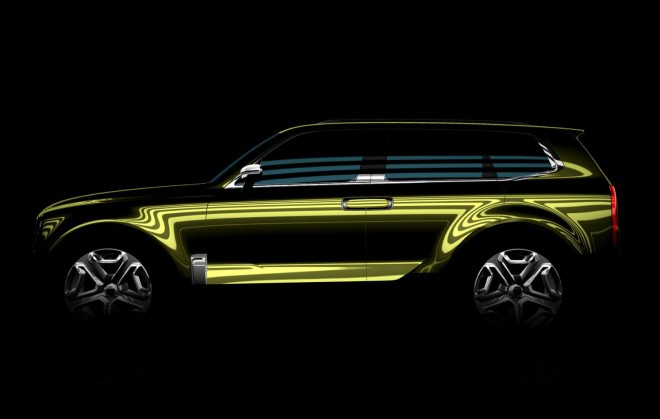 While this concept hints at the styling direction of a possible future premium large SUV in the brand’s lineup, there are currently no plans to enter immediate production. Decisions on which markets may receive a future production version will be made in due course but it's unlikely to enter the UK line up.

Re: KIA TO UNVEIL NEW SUV CONCEPT IN DETROIT

Looks great, but only if they could actually turn it into production which i seriously doubt.
Top

Re: KIA TO UNVEIL NEW SUV CONCEPT IN DETROIT

The concept looks really nice, and I hope they can actually produce the car. Judging by what they delivered in the past, this new SUV seems like a must get.
Top
Post Reply
3 posts • Page 1 of 1