Kia Motors Europe has posted a strong start to 2016, with the brand recording its best-ever January sales figures according to the latest data from ACEA (European Automobile Manufacturers’ Association). 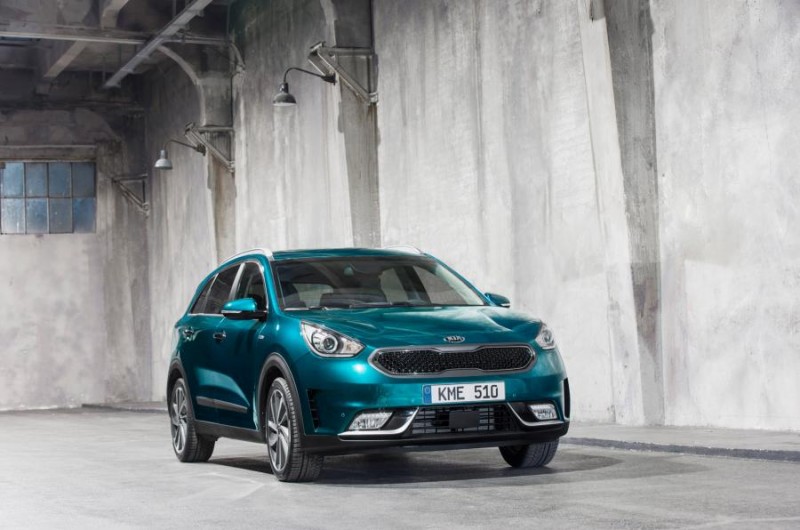 2015 represented a significant milestone for Kia in Europe, its seventh consecutive year of growth and sales of over 385,000 units. Kia is targeting sales growth of 9 per cent this year.

Michael Cole, Chief Operating Officer, Kia Motors Europe, commented: “2015 was a landmark year for us, and in just seven years we have grown our annual sales in Europe by more than 60 per cent. We’ve started well in 2016, and we have set ourselves an ambitious sales target with a range of new models on the way.

“This year will see us introduce new versions of our best-selling Sportage and Optima models, for which we are already seeing incredibly high demand. We are also launching new plug-in hybrid and Europe-exclusive Sportswagon derivatives of the Optima and, we will enter a new segment entirely with the launch of the Kia Niro hybrid crossover later this year.

“Our range of new and upgraded cars will help us grow our sales even further in future, particularly to business and fleet buyers, and will keep us firmly on track to meet our ambitious mid-term plan of 500,000 European sales within the next three years.”

Despite not fully going on sale across Europe until later in Q1, Kia has already received more than 2,000 pre-orders for the all-new Kia Sportage compact SUV. The outgoing model remained Kia’s best-selling car in January 2016, and – combined with pre-orders for the new Sportage – posted year-on-year sales growth for Sportage-badged models of 19.1 per cent in the first month of the year.

Much of Kia’s growth in Europe in recent months is attributable to the range of new and recently upgraded cars now on sale across the continent.

The recently-upgraded Kia Picanto and Rio both saw double-digit year-on-year sales growth in January, with each car recording 11.7 per cent and 18.6 per cent higher sales in January 2016 compared to last year. The Kia Carens MPV has also seen sales growth of 10.4 per cent.

The number of European-manufactured models sold by Kia also continues to rise. Models produced at the company’s state-of-the-art manufacturing facility in Žilina, Slovakia – where Kia produces the cee’d model family, Sportage and Venga – accounted for 56.3 per cent of all cars sold in Europe in January. Monthly sales of European-manufactured cars grew 7.4 per cent compared to the same month in 2015.