The place to discuss everything else..
Post Reply
2 posts • Page 1 of 1 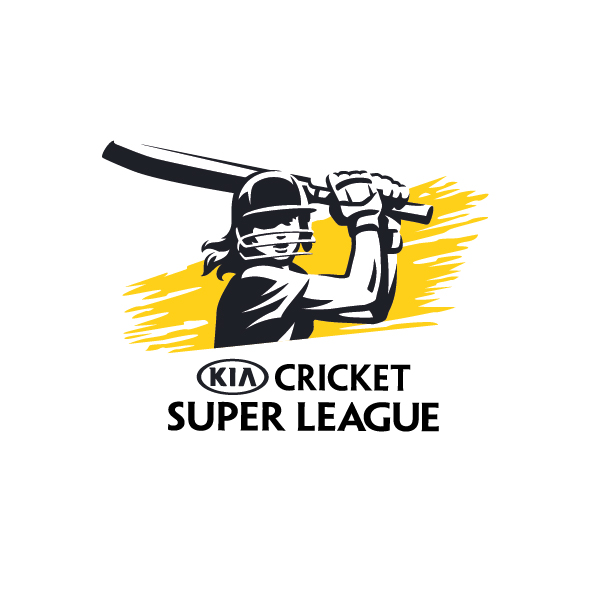 The new partnership represents the first ever standalone title sponsorship for a domestic women’s cricket competition in England. Under the terms of the agreement, Kia will receive a range of sponsorship and marketing rights, including in-ground activation at all 15 of the Kia Super League group matches this summer, and on finals day at the Essex County Ground on Sunday 21 August.

Paul Philpott, President and CEO of Kia Motors (UK) Ltd, commented: “We are very proud to be able to expand on our sponsorship of women’s cricket. Being able to support the game at a domestic level within the UK ensures that the future of women’s cricket, and security for up and coming players, is there.

“Kia has been supporting cricket on many levels since 2011, from the grassroots through to the national women’s team. Our sponsorship of the game is smashing boundaries, particularly for the ongoing professionalism of women’s cricket in England.”

ECB Director of England Women’s Cricket, Clare Connor, said: “I am delighted to announce that Kia will be the title sponsor for the Super League over the next two years. Kia has an extensive, global association with sport and major sporting events, and we are looking forward to working with them to ensure that we drive the profile of this new competition.

“The backing that Kia has given to the England women’s team since coming on board as an official partner in 2014 has been brilliant. I am confident that this level of support will be emulated through the new Super League sponsorship.

"I am also thrilled to unveil the Kia Super League competition logo. I believe it brings to life the inspirational, accessible and dynamic values that we are aiming to deliver through the event.

“With every announcement that we make about the Kia Super League we look to excite and to break new ground for our sport. Today marks another momentous stage in that journey."

The key aims of the Kia Super League include the development of ever higher standards for the England women’s team with greater competition for places, alongside inspiring more women and girls to play cricket at all levels. It will offer new opportunities, new role models, and a network of six brand new women's teams linked to their communities.
Top

Re: KIA MOTORS ANNOUNCED AS TITLE SPONSOR FOR WOMEN’S CRICKE

I don't watch it but this is cool. I like to see big names supporting sports and other things that can use the boost. It is nice to see money going to good use, if we can save all the hungry at least we can help some people enjoy things in life somewhere.
Top
Post Reply
2 posts • Page 1 of 1