Kia Motors has once again reinforced its reputation for the highest design standards, picking up two prizes at the 2016 ‘Red Dot Awards’ for Product Design, one of the most prestigious international product design competitions. 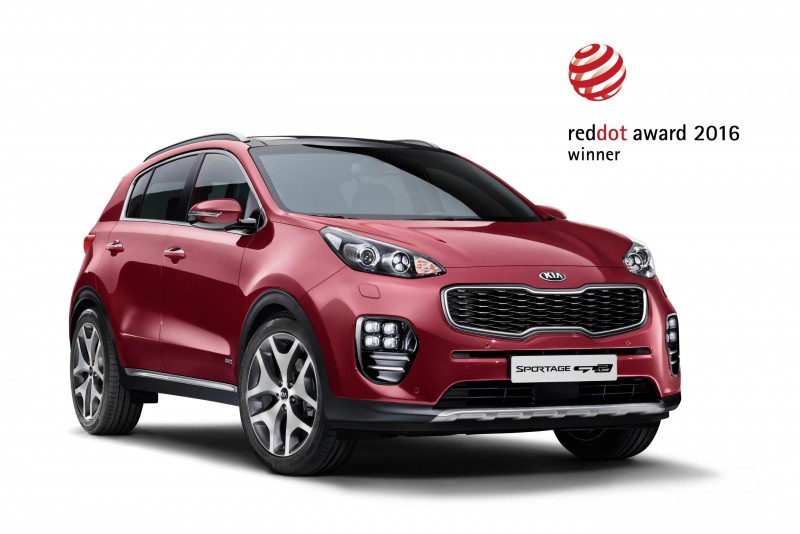 The new generations of the Optima and the European Kia bestseller, the Sportage, were launched across Kia’s global markets earlier this year. These new prizes have seen both models defending their Red Dot Awards – both the previous generations of the Kia Sportage and Kia Optima also received Red Dot awards in 2011, while the Optima retains its ‘Best of the Best’ prize. Since 2009, when the first-generation Kia Soul won the carmaker’s first award in the competition, Kia’s design teams have gone on to achieve a total of 15 Red Dot Awards. Now, in 2016, every model in the current Kia product range has a Red Dot.
Top
Post Reply
1 post • Page 1 of 1